I had been drinking since about the age of 17, and I had been a lover of craft beer for many years. I had stopped getting drunk in early 2007, but I still continued enjoying my beers here and there. I didn’t mind getting buzzed, but I didn’t like the feeling of losing control over myself, even a little bit. I began going to the LDS (Mormon) Church in summer of 2010. In church they’d talk about The Word of Wisdom, which is the counsel given to us to  but I would keep telling myself that I would still secretly drink my craft beer after I got baptized. I mean, seriously; no one had to know! I thought it was foolish that some church was going to tell me what I could drink. 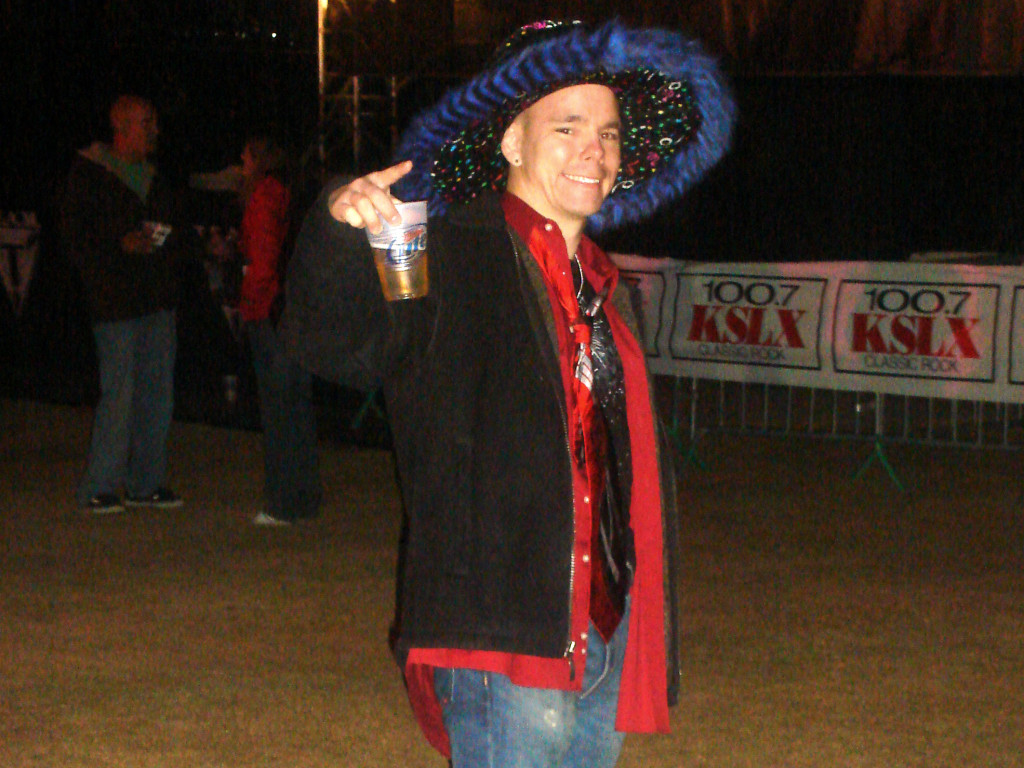 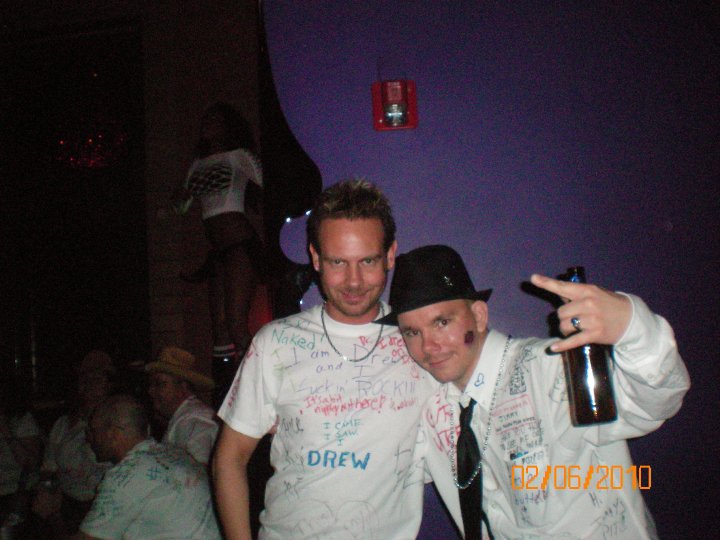 In early 2012 I had discovered TED Talks, and I quickly found Brené Brown’s talk about vulnerability. I loved what she had to talk about, but it didn’t hit me at first. Then in May, 2012 I watched that same talk again. Then it hit me. About 15:00 into the talk she says this:

It was there that I decided I was done. I didn’t want that crutch in my life. I wanted to experience all that life had to offer me. I had decided I could no longer have fun if I couldn’t remember the night before. I didn’t do this because I had some church leader telling me I needed to do this. This is 100% all me. I made this decision on my own, and I couldn’t imagine myself ever going back. Ever. Except for two times where I unknowingly consumed small amounts of alcohol, I haven’t touched it since. I didn’t have anything to worry about when it came time for me to be baptized. Being free from that drug, even though I never really had an addiction to it, is such a liberating feeling!

Thank you for reading!