It is a calling. My Temple photography is a calling given to me by God. Why else do I spend a ton of time every mission transfer preparing photo prints and writing personalized letters on the backs of them for my missionary friends? Why else am I willing to be late to church over not getting my Temple photos posted on social media? Why else have I printed off thousands of photos and spent hundreds of dollars in printing costs only to never make a dime from any of my Temple photos (so far at least)? 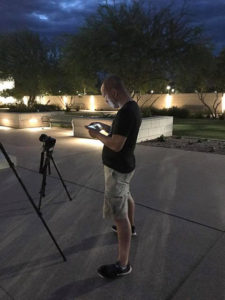 My Temple photography and me being at the Mesa Temple grounds are my true callings. When people ask me if I served a mission, I used to say no because I joined the Church after the age of serving a full-time mission. Now I say that I am on one. My mission is right here (the Mesa Temple grounds). I have touched the lives of way too many people to count. My friends Alan and Rory got a glimpse of what I can do and how I can touch the lives of even random strangers when we were at Temple Square in Salt Lake City a month ago. 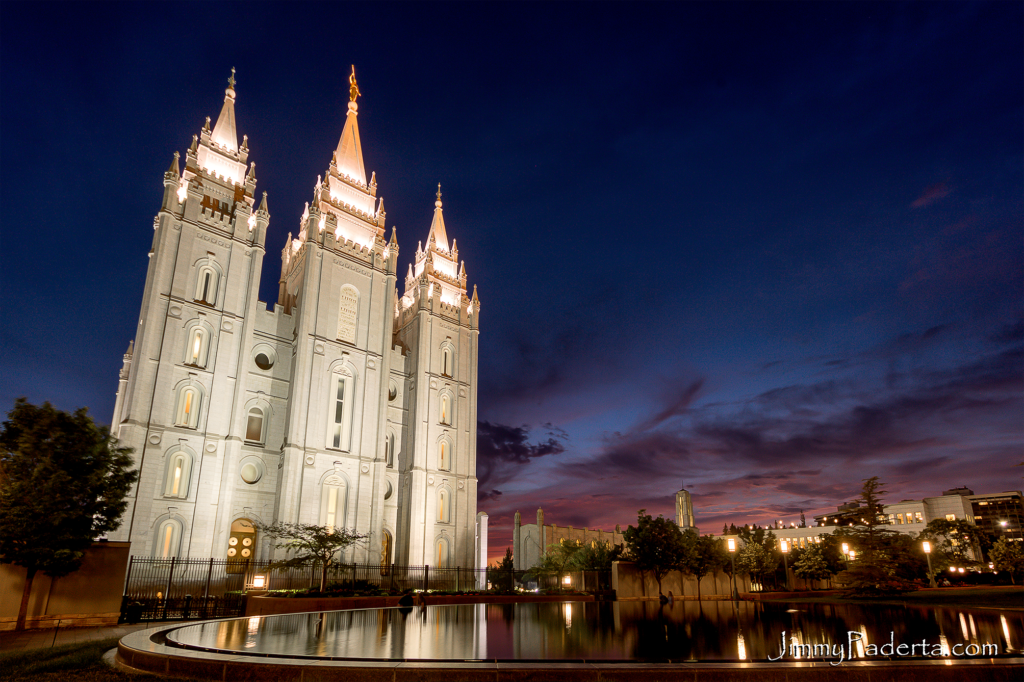 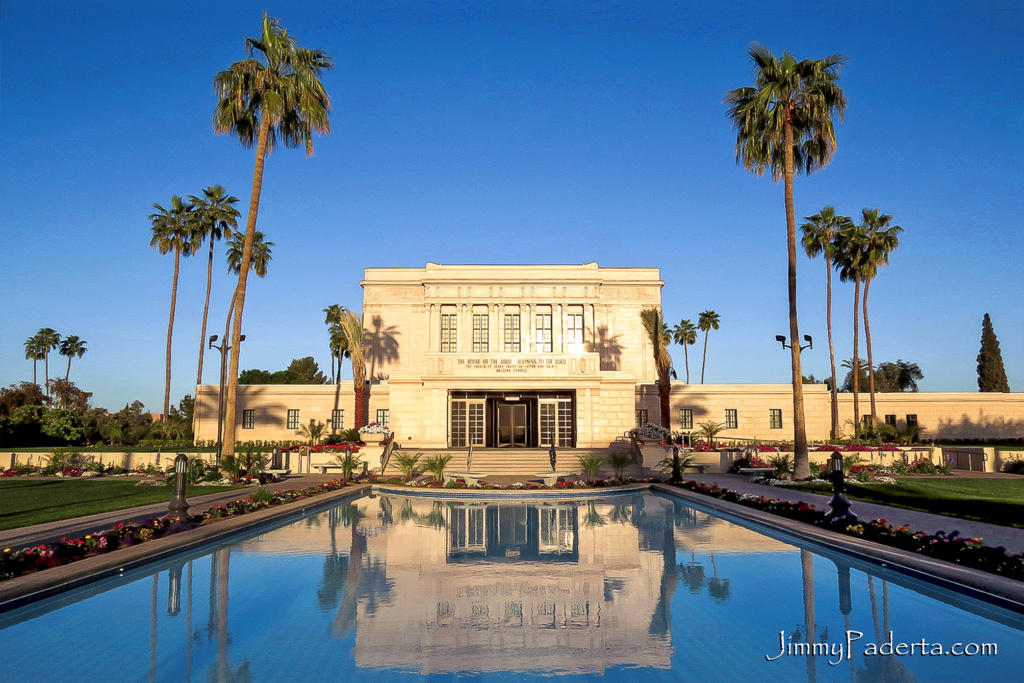 The way their eyes light up when they see my photos. The way they tell me later on how much the photos mean to them. This evening I had just said goodbye to Sister Mecham. Over a year ago I gave her a 4×6 photo of the Mesa Temple. Since then she had that photo taped to the back of her iPad. The tape is a bit worn, but it’s still hanging in there. For over a year this representative of Jesus Christ carried my photo with her every single place she went. 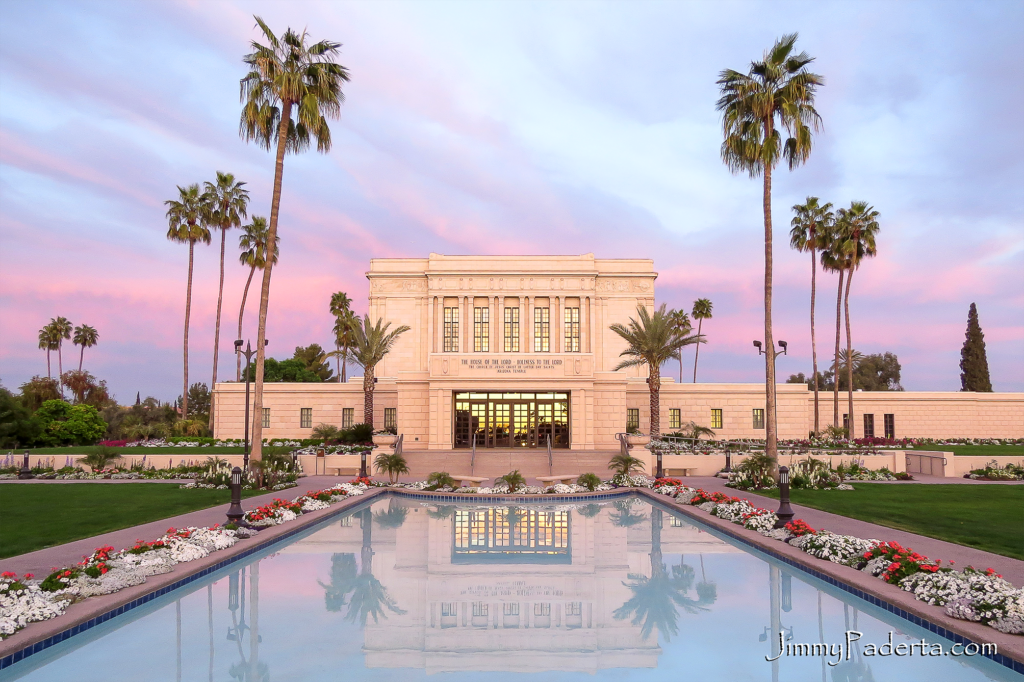 That’s when you know the work is real.

Thank you for following my Temple photography journey!

3 thoughts on “Why do I photograph Temples of The Church of Jesus Christ of Latter-day Saints?”