I have been blessed in more ways than I could ever count. I have been given many gifts. Although many of them can be used to help me, they are by far primary there to help others and bless their lives. So many times I have heard people tell me, “Jimmy, I needed to hear that!” It’s crazy how I can have the answers to the problems of so many people, including people I am just meeting for the first time. In the moment it can be such a rush. Honestly, I would not trade these gifts for anything. However, at times, they can be overwhelming. 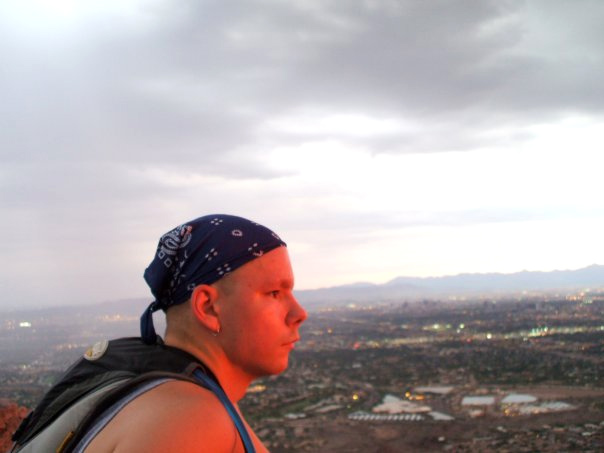 There are some downsides to my gifts. Oftentimes I give up a lot of things I want to do for myself because I know someone else needs me. Sometimes I don’t even know who needs me or for what reason. I just know I need to be there; it always works out in the end. However, sometimes my gifts can become overwhelming. Sometimes I even start worrying about people that mistreat me or stop replying to me. Most people would just say to forget them and move on, but that’s very hard for me to do.

Discovering That I’m an Empath

Although I have known about my special talents for at least two years, I just found out there’s a name for my gift. I am an empath. The site themindunleashed.org explains what an empath is:

Being an empath is when you are affected by other people’s energies, and have an innate ability to intuitively feel and perceive others. Your life is unconsciously influenced by others’ desires, wishes, thoughts, and moods. Being an empath is much more than being highly sensitive and it’s not just limited to emotions. 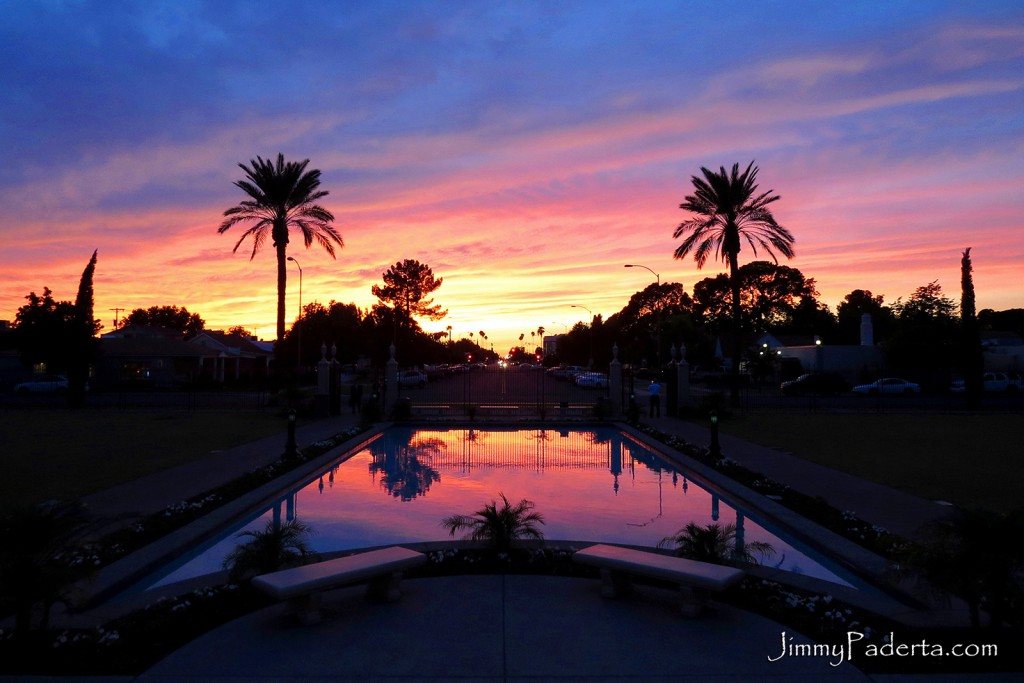 October 10, 2015 – View from the steps of the Mesa Arizona Temple just after Sunset

Sometimes I can feel others. Really. Even while watching movies or when someone’s telling me a dramatic story about his / her life, I can feel the emotions of the characters or of the person telling me the story. Tonight I watched a movie called The Road Within. It’s about three young adults living in a residential psychological treatment facility. The majority of the movie centers around these people stealing the therapist’s car and going on a roadtrip. At the end of the movie, the main character Vincent leaves his girlfriend Marie behind because she needs a lot of medical care, and her neglecting her medical needs (anorexia) is killing her. Furthermore, I presume it’s weighing him down to the point that he has to let her go so her conditions don’t drag him down with her. At the end he did hand her a piece of paper with something written on it that would lead her back to him once she was better.

As Vincent walked away from Marie while she was lying in the hospital bed, my heart sank. Really. It ached. You see, I can’t turn off what I feel. I can feel the anguish she felt as she watched the guy she fell in love with walk away from when she needed him the most. I felt the pain he must have felt as he did something he didn’t want to do but had to. 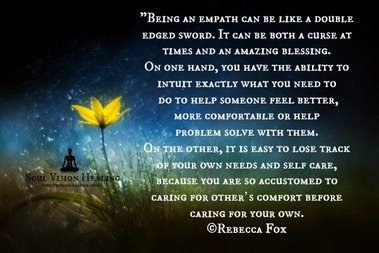 Feeling Others from Afar

This reminds me of my ability to feel others, even when I am not near them. Sometimes I just feel so connected to certain people that I just know that something is wrong with them. I can call or text them and ask them what’s going on, and of course they are surprised that I am able to know. However, the worst part of this gift is when those people sometimes distance themselves from me. Maybe they need to walk down this dark path alone to learn some sort of life lesson. Maybe our roles in each others’ lives has reached the end, and it’s time to go in separate directions. Still, just like how Vincent had to walk away from Marie in that movie, sadly I have had to walk away from others in my life.

I want to take every single person I meet and make them alright. I want to heal their wounds. I want to hug them and take away their pains. I want to make every one of them smile. Seriously. In rare moments I feel like a failure that I could not help some of these people in my life. It is very hard to just walk away and accept that I still did a ton for them and blessed them in so many ways.

No matter what, I would not trade this or any gift for anything. Yes, I will admit it. I’ve actually screamed at Heavenly Father a few times. When the responsibilities associated with my spiritual gifts became too much for me to handle, I have asked Him to just take all of them away. I know, this sounds silly. During our roughest moments, we sometimes say things we really don’t mean. I can proudly say that 99.9% of the time I would not trade these gifts for anything. Not ever.

I have been able to bless the lives of so many people. I wish I was diligent with my journaling. I wish I had a record of every person I have helped, whether it was a good friend who called me out of desperation or  some stranger I met on the Temple grounds. My inherent ability to know what people need to hear is a gift given to me by Heavenly Father. I have to walk away from each situation knowing that I am blessed, loved, and entrusted to help His people in their greatest times of need. Even though my gifts sometimes weigh me down, I would never do anything to risk losing them!

Thank you for letting me be a blessing in your life!